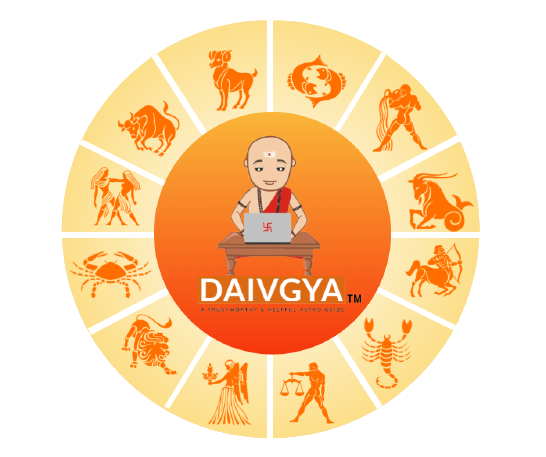 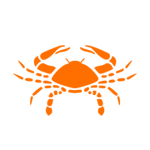 Cancer /ˈkænsər/ (Greek: Καρκίνος, Karkinos; Latin: Cancer) is the fourth astrological sign in the Zodiac, originating from the constellation of Cancer. It spans the 90° to 120° of the zodiac, between 90° and 120° of celestial longitude. Under the tropical zodiac, the Sun transits this area on average between June 22 and July 22, and under the sidereal zodiac, the Sun transits this area between approximately July 16 and August 15. In astrology, Cancer is the Cardinal sign of the Water Trigon, which is made up of Cancer, Pisces, and Scorpio. It is considered a negative sign, whose domicile, or ruling planet, is the Moon. Though some depictions of Cancer feature a lobster, the sign is most often represented by the crab, based on the Karkinos, a giant crab that harassed Heracles during his fight with the Hydra.

Our main purpose is to make people available to Vedic astrology experts and Vedpathi Brahmins for Vedic worship through a single online window.